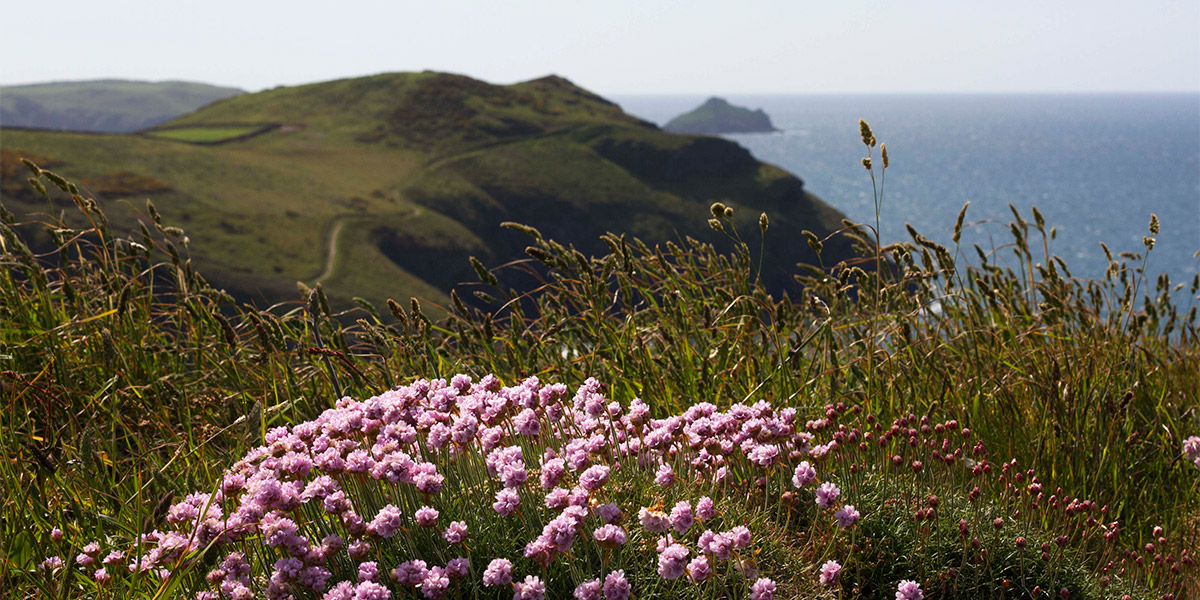 From our base at Port Gaverne and along the coast path in either direction you can find so many examples of native wildflowers, which is part of the reason why this stretch of coastline is both an Area of Outstanding Natural Beauty and a Heritage Coast Area, cared for by The National Trust.  Here are some of the most common and easy to spot species of Cornish coastal wildflowers, with illustrations by our good friend and talented artist Duncan (@donk_illustration): 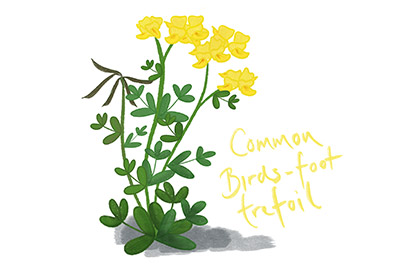 This plant is a very common Cornish coastal flower, also known as “Eggs and Bacon” (we don’t know why!). The “Bird’s Foot” part refers to the seedpods looking like birds feet and the “Trefoil” refers to because the leaves end in three lobes. They can be found in meadows and coastal areas, usually with an insect depending upon it; moths, caterpillars and butterflies eat the leaves.

The Ox-eye Daisy is a familiar flower, like daisies, but a little bigger. Also known as moon daisy or dog daisy. This distinctive flower can be found around the coast and is the largest native member of the daisy family. 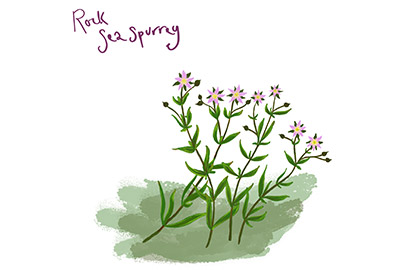 Low-growing and often seen as a mass of leaves and flowers, Rock Sea Spurrey’s purple and pink flowers love salt, so can found growing on coastal cliffs and rocks by the sea. 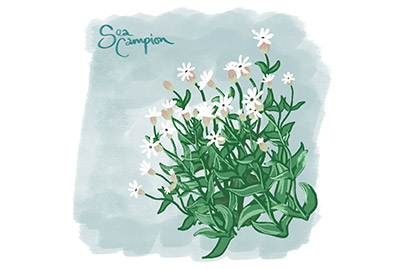 This small white flowered plant is common on our rocky coasts. Also known as “Dead Man’s Bells” “Witches’ Thimbles” an “Devil’s hatties”. These names probably derive from folklore, Sea Campion should never be picked for fear of imminent disaster, due to the flowers growing on the side and edges of cliffs. 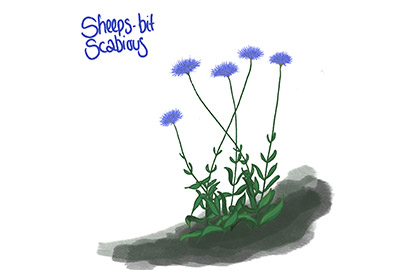 These blue flowers are common in mostly coastal rocky areas. The light blue flower heads make up hemispherical heads that look almost fluffy. Named because they are a favoured food of sheep. It is also popular with nectar-loving insects like bees, wasps, butterflies and beetles. 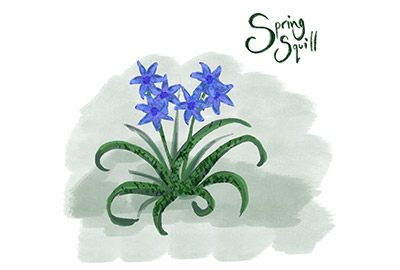 Small bluish-violet six petaled flowers can be found on many exposed cliffs or coastal grassland. 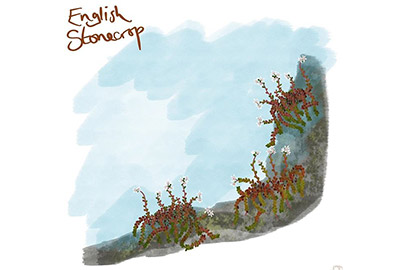 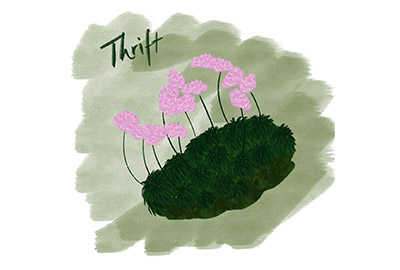 Also known as Sea Pink (due to its distinctive pink flowers), thrift is one of Cornwall’s most distinctive coastal flowers. Named “Thrive” as the plant thrives around the coast and folklore suggests that you will never be poor if this plant grows in your garden.