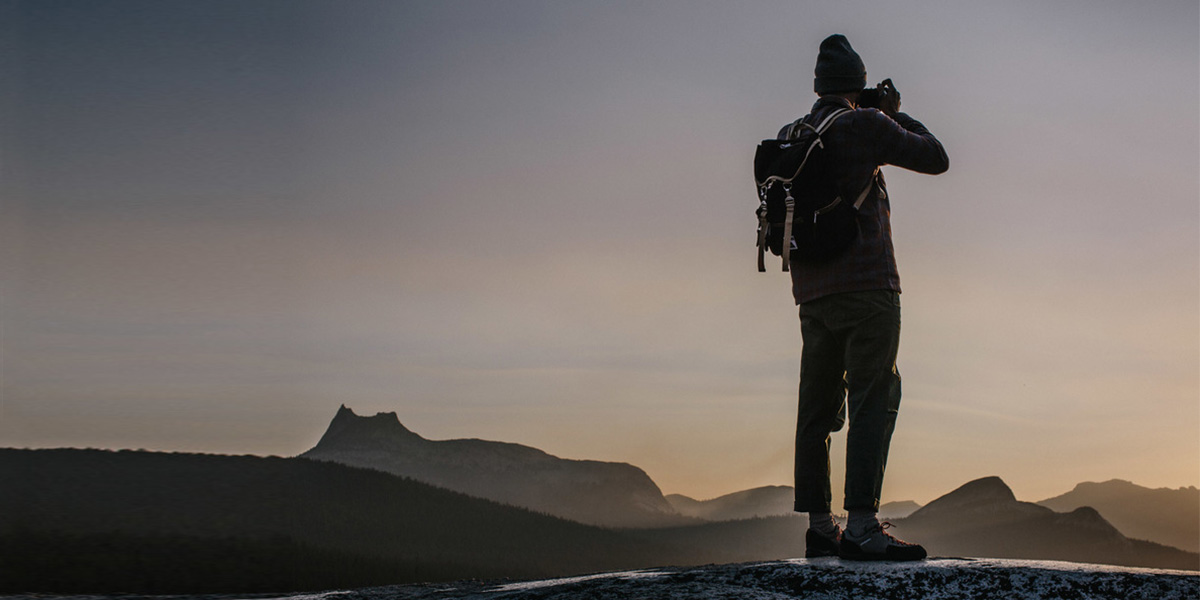 Johnson’s former “day job” encompassed all of these things at outdoor brand Patagonia. He is someone who has committed a great deal of his time to experiencing and documenting the beauty and power of nature, in the sea and in the mountains, and where these two environments (and the skill sets that he’s developed in them) meet we have a true hero of coasteering. 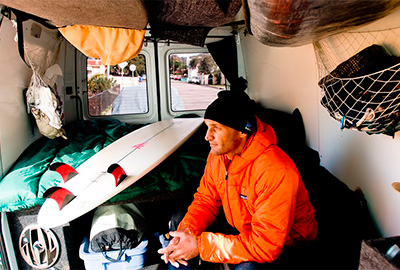 Jeff Johnson in his adventuremobile

Jeff Johnson grew up in the Bay Area of San Francisco, and as a young man in the late 1980s he moved to Hawaii, to Oahu’s famous North Shore. Here he worked what he called “fire-fighter shifts” juggling jobs as a lifeguard on one of the most famous stretches of surfing coastline on the planet and as a flight attendant – a job that afforded him great international travel opportunities. He surfed when there were waves, paddled outrigger canoes during the calm summer months, and got his climbing fix by tackling bouldering problems on coastal rock formations. During this time he shared a house with the three Malloy brothers (Chris, Keith and Dan) – a trio of gifted professional surfers – and the four of them frequently travelled together for both work and play with Johnson documenting their adventures for surf magazines. 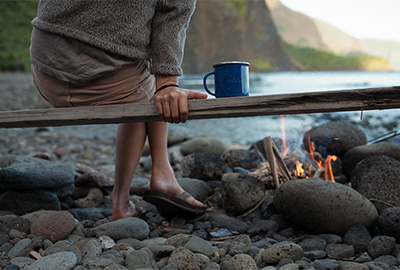 Camping on the Hawaiian coast

In the early 2000s, Johnson and fellow lifeguard Todd Sells, Chris Malloy and photographer Seth Stafford swum and hiked a length of remote Hawaiian coast, towing just a few belongings and provisions on air mats and foraging for their food in between bodysurfing sessions in an adventure presumably inspired by Audrey Sutherland. Back in California in 2005, and by now an on/off employee of Patagonia (Johnson frequently took extended breaks to head off on trips and expeditions), he and Keith Malloy took a six-week road trip from Bend, Oregon, to the far tip of the Baja Peninsula in a truck converted to run on used vegetable oil. They climbed, surfed and fished their way down the length of Oregon, California and Baja Mexico, enjoying everything that the diverse environments and climates that they traversed had to offer. His last major project was the recreation of a journey undertaken by Yvonne Chouinard (founder of Patagonia) and Doug Tompkins (founder of Esprit and The North Face) in 1968, from California to the south of Chile, and resulted in the feature film and coffee table book 180 South, released in 2010. 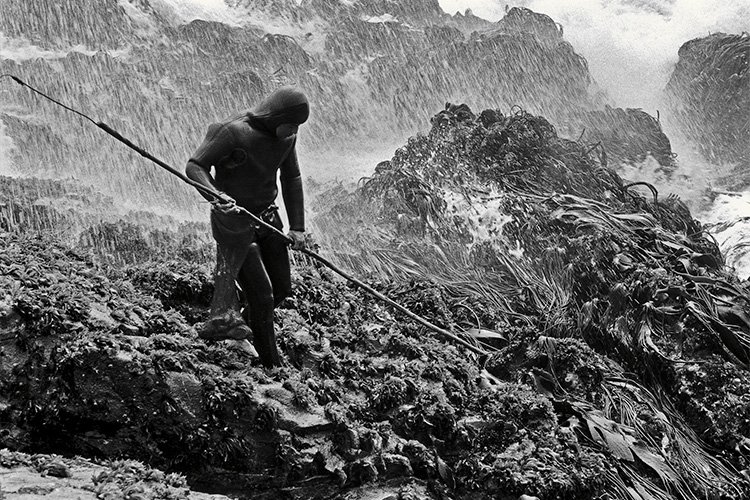 One image from 180 South particularly caught our eye: it shows Jeff Johnson, wearing a red t-shirt and khaki coloured trousers, deep water soloing (climbing without ropes over water deep enough to safely fall into) a low cliff on the coast of Chile. The weather is grey and overcast and the sea is stormy. 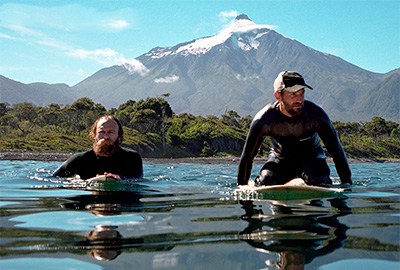 Presumably, the waves were unsurfable due to wind and they were a long way from any “proper” climbing, but Johnson isn’t not going to enjoy his immediate surroundings just because conditions aren’t perfect; he is out there traversing the cliff just a few metres above sea level, immersed in the elements and totally engaged with the environment.

You can check out Jeff Johnson’s inspiring photography here, on Instagram.

Since we first published our article about Jeff, he’s gone on to produce many more projects.  The latest is a mini documentary for electric vehicle company Rivian about climber, photographer and cancer survivor Ben Moon, filmed on the west coast of Canada featuring two of Jeff’s, Ben’s, and our own, favourite topics:  surfing and climbing. 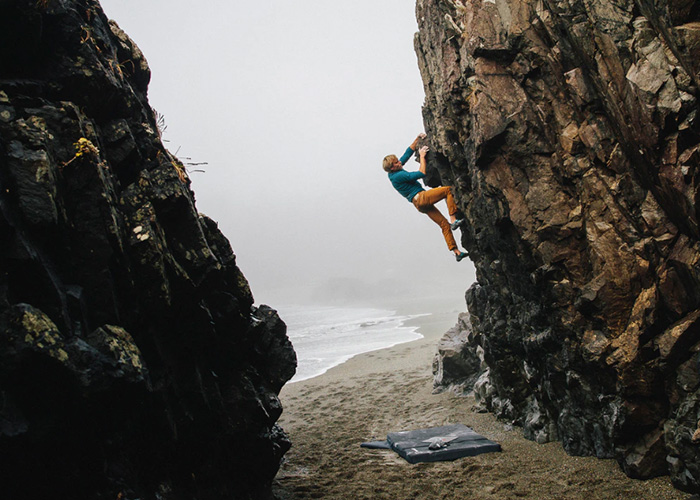