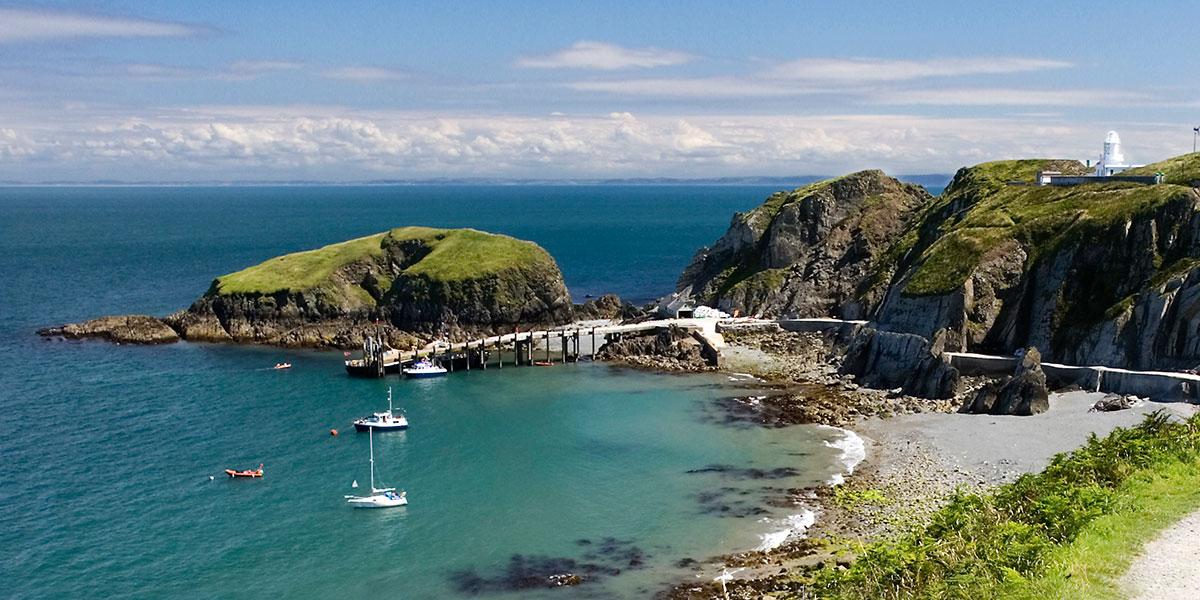 Hugo’s dad was researching their family tree, and discovered that the Brown’s are distant descendants of Thomas Salkeld, a famous Westcountry pirate of Elizabethan times. During Elizabeth’s reign Salkeld had been a privateer and an associate of another notorious pirate named William Bishop, but when Bishop was pardoned his reputation was ruined and the pirate captains under his command deserted him. In March of 1610, Salkeld and his crew of sixteen men seized the island of Lundy in the Bristol Channel for his own pirate stronghold, and declared himself its sovereign, King Thomas of Lundy!

The History of Lundy Island

Lundy Island is a granite outcrop that sits off the coast of North Devon at the mouth of the Bristol Channel. It is just three miles long and half a mile wide, with rugged cliffs making it both easily defendable, and a haven for wildlife – the name Lundy comes from the Vikings who named it “Lund-ey”, which means “Puffin Island” in old Norse. There is evidence of Bronze and Iron Age settlements on the island dating back 3000 years and Lundy has been inhabited since these times, and between the 13th Century and 19th Century it was a base for pirates on more than one occasion – including, it is alleged, the famous Barbary Pirates of North Africa. 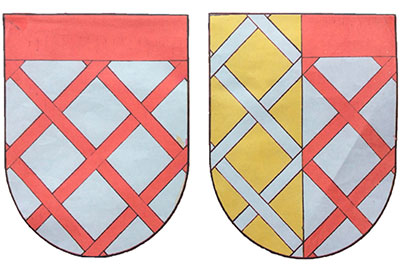 From Lundy Salkeld attacked and captured ships in the Bristol Channel, taking their crew prisoner and pressing them into service. Eventually he commanded a crew of 130 volunteer pirates and prisoners, with “six or seven” ships and numerous small boats. Captives were enslaved, had their heads shaved, and were put to work on the island to fortify it under threat of hanging.

“He is fortifying the place, compelling prisoners to pull down stones out of the rocks to make a platform for his ordnance, and means to build a fort in that place where in times past, by report, there has been a castle. He swears he will never leave the place till the King (James I) pardons his life, and gives him the island for his inheritance… As soon as he takes any prisoner he holds his drawn sword to their belly, saying, “if thou wilt not swear to be true to me and observe my articles, I will presently kill thee.” He means shortly to set up a gallows to execute whom it pleases him.”

Salkeld’s antics were of such concern to the merchants of Bristol that the famous pirate hunter Sir William Manson was ordered to fit out the 34 gun HMS Assurance and set sail for Lundy to capture it and Salkeld. In his haste he left before Assurance was ready, in a smaller ship with only 25 men, however in the intervening period one of Salkeld’s captives, a merchant from Bridgewater named George Escott, led a revolt against him and drove him from the island. Escott had lost his ship and goods totaling £500 (over £43,000 today) to Salkeld, and in return for ending Salkeld’s reign of terror over the Bristol he was offered an annual pension of 1s 6d (a little over £6 per year) by James I! Manson set off to hunt down Salkeld, but he had joined the crew of another local pirate, Peter Easton, who threw him overboard and left him for dead following an argument. Salkeld’s period ruling Lundy as its pirate King was brief, but colourful. 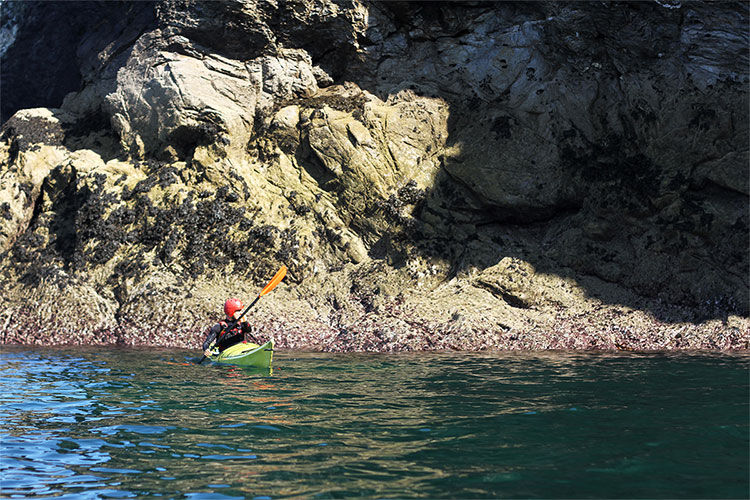 Now we just have to hope that his roguish ancestor won’t give Hugo any grand notions of invading Castle Rock with a fleet of sea kayaks and declaring himself king!

Thomas Salkeld was the subject of an episode of the 2009 documentary series Vic Reeves’ Pirates on The History Channel. We can only find it online dubbed into Spanish, though!